Description of Auvergne
Auvergne is a region in the centre of France with as many hills as it has attractive houses. A region almost entirely covered by volcanoes, Auvergne is known to the people of France and international visitors alike as one of the most breathtaking areas of the country. Home to one of the oldest national parks in the country, at least 10 thermal bath resorts and a multitude of incredible outdoor pursuits at every turn, it's the kind of place where nature-lovers are in their element. The regional housing market tends to focus mainly on short- and long-term holiday lets as the area is hugely popular with domestic travellers, not to mention holidaymakers from the UK and all over Europe. Auvergne didn't escape the economic downturn unscathed, but having maintained its popularity with tourist groups throughout did come out less battered and bruised than other French regions.

675 properties listed for sale in Auvergne 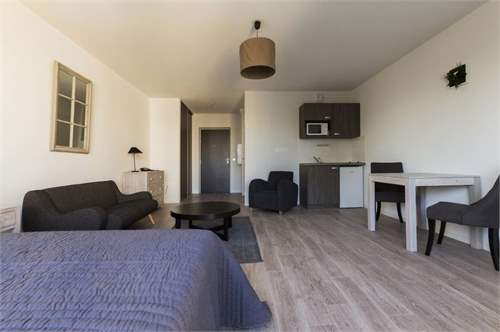 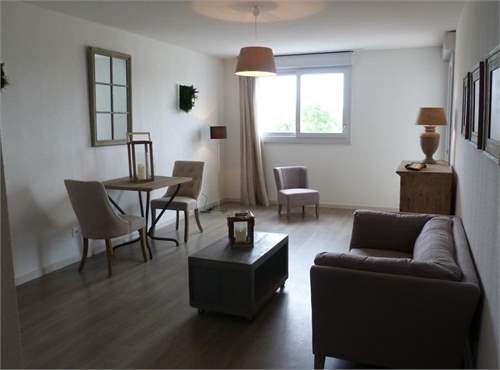