Description of Corsica
The status of Corsica remains as disputed and debated today as ever, but however you classify the birthplace of Napoleon, there’s no disputing its stunning beauty and unique character. Having soaked up the very best of the nearby Italian mainland and blended it with its native French roots, it’s like a coming together of all that makes the Western Mediterranean wonderful. In terms of property investment options, France as a whole is doing much better, though Corsica isn’t really in the same league as the mainland. Instead, it’s more of a playground for holidaymakers and wealthy second property owners, which makes it a solid bet for short-term rentals. That being said, France’s notoriously high rental income tax can add a real sting to the whole, but on the whole it’s a region that’s not without its charm.

193 properties listed for sale in Corsica 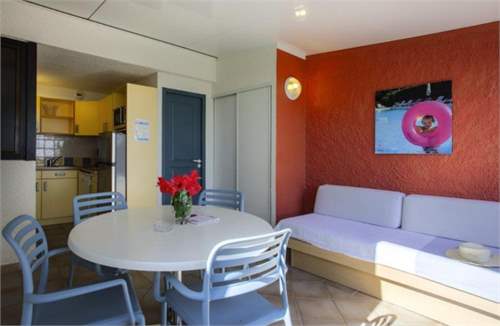 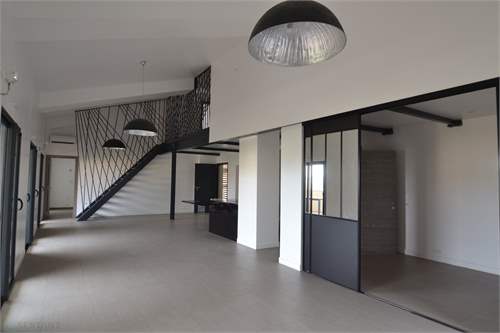 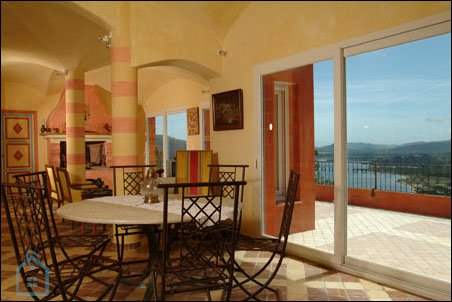 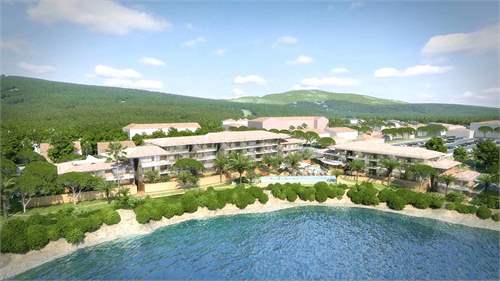 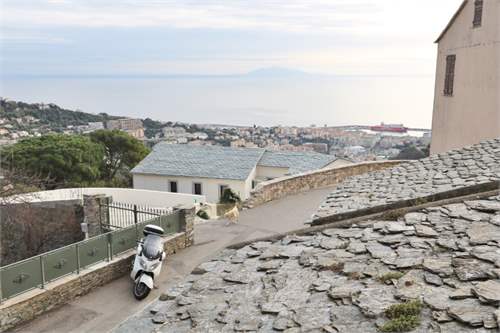 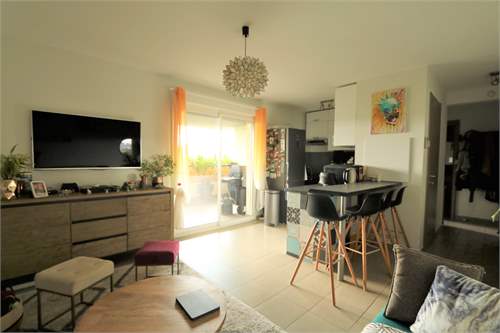 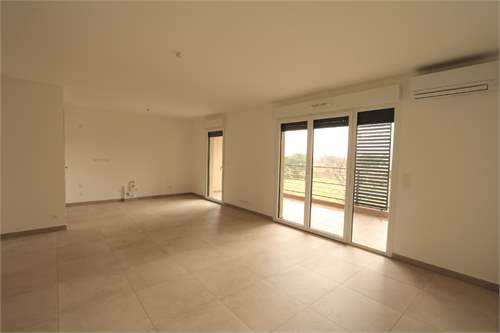 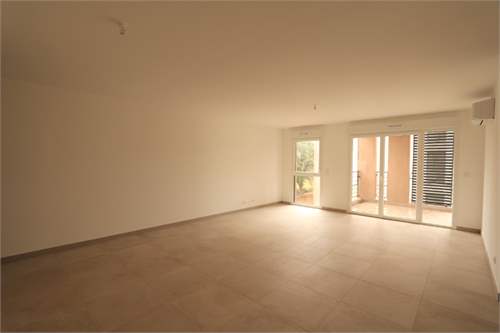 SagoneSolenzara
Welcome! Register or Login for the best international property experience.
Welcome Back ! Access your profile, saved searches, property shortlist, and more! Logout
Already have an account? Login
Don't have an account? Register