Description of Picardy
Comprising the three departments of Somme, Aisne and Oise, Picardie represents an extremely attractive French region for tourists and those with a taste for country living alike. Aside from its major role in the First World War, the region of Picardie is known for its strong culture, which extends even to its own language. Tourists, meanwhile, are attracted to Picardie by its famous Asterix theme park. Boasting a small stretch of coastline that more than makes up for its lack of size in sheer beauty, the region explodes with visitors throughout the spring and summer, often through to the early autumn. Popular with French weekenders and international travellers alike, Picardie is also a great hub for wider exploration offering easy access to Paris and several other key French cities. There are good returns to be made where demand is high and rent yields remain respectable – key holiday areas making the most solid prospect of all.

2,147 properties listed for sale in Picardy 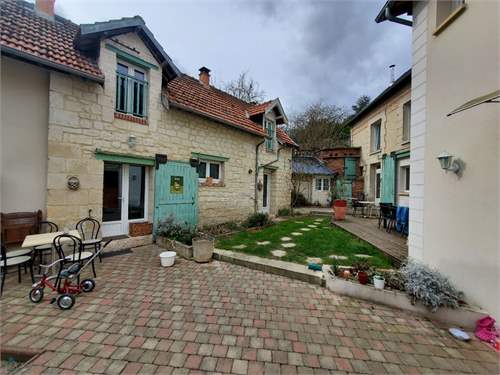 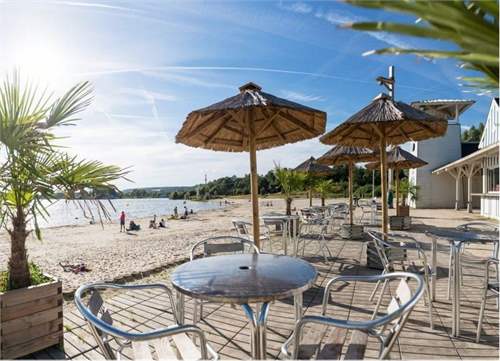 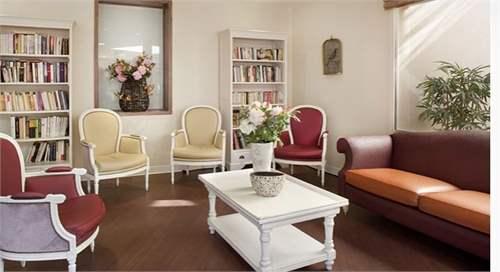 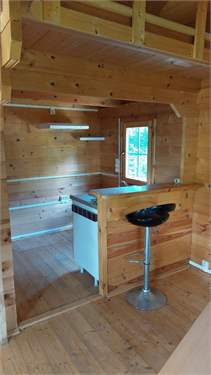 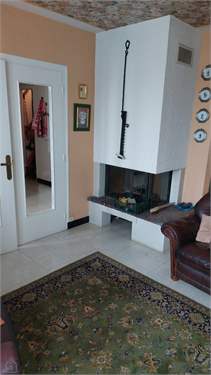 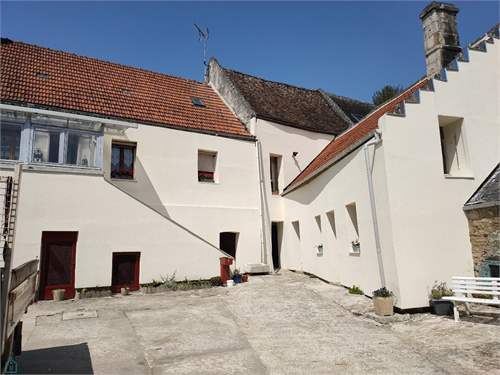 Taisnil
Welcome! Register or Login for the best international property experience.
Welcome Back ! Access your profile, saved searches, property shortlist, and more! Logout
Already have an account? Login
Don't have an account? Register