Description of Poitou-charentes
Poitou-Charentes is the kind of place that ticks all the right boxes for both domestic and international travellers alike. Blessed with the very best of all worlds, Poitou-Charentes brings together incredible beaches, idyllic countryside and the throbbing hearts of affluent towns and cities like La Rochelle and Rochefo. The region attracts millions of tourists every year with the highest influx travelling during the summer months, though peaks are also common over Christmas, Easter and other European public holidays. Like most French regions, property values in general and rental yields alike haven’t been behaving ideally as of late. But while much of France remains in the depths of an economic crisis that doesn’t seem to be loosening its grip, the appeal of Poitou-Charentes as a vacation hotspot has allowed it to weather the storm better than most.

2,438 properties listed for sale in Poitou-charentes 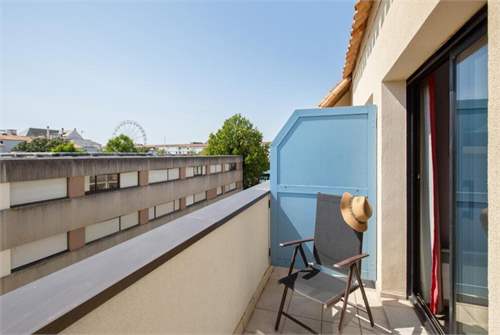 Targe
Welcome! Register or Login for the best international property experience.
Welcome Back ! Access your profile, saved searches, property shortlist, and more! Logout
Already have an account? Login
Don't have an account? Register