Description of Berlin
Widely regarded not only as the capital of Germany, but also Europe’s unofficial capital city, Berlin’s growth, development and evolution over recent years has been astounding. Last year saw property values on average rise an impressive 10 per cent across Berlin’s central districts and suburbs alike – a trend mirroring that of Germany as a whole. From an investor’s perspective, Berlin has long been regarded as a much safer haven than the likes of Munich and Frankfurt, with long-term rent yields tipping 5 per cent and sometimes more. What’s more, there is year-round potential for excellent short-term rent yields, thanks in no small part to the millions of tourists that flock to Berlin’s cultural hotspots all year-round.

3 properties listed for sale in Berlin 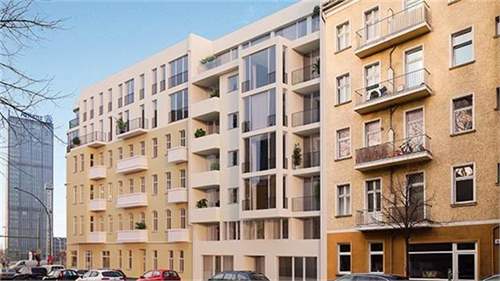