Boutique development in the gentrifying Brunswick West neighbourhood with 52 generously sized 1/2-bed apartments, some with large balconies. Projected rental yields of up to 5.2% with up to 80% LTV available. 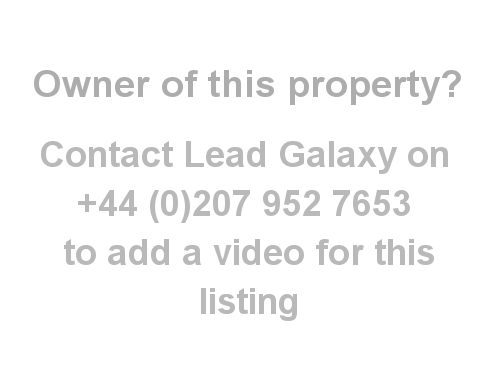