Description of Northern Cyprus
Northern Cyprus is a self-declared state recognised by a number of its neighbours as a separate territory to the Republic of Cyprus – a territory the vast majority of travellers and investors alike are prone to overlooking. However, like the rest of Cyprus it’s worth taking note of the long and generally enviable summers Northern Cyprus is blessed with, making it an interesting prospect for holiday lets and other vacation properties. Property prices are comparatively low for the region and buying restrictions are on the whole light. However, would-be buyers are urged to consider the political situation at the time of their proposed buy carefully. 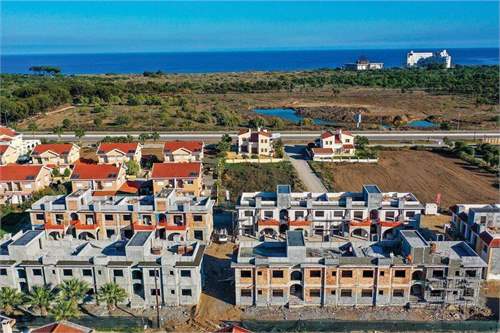 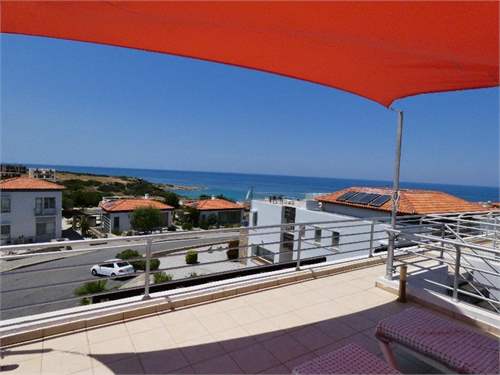 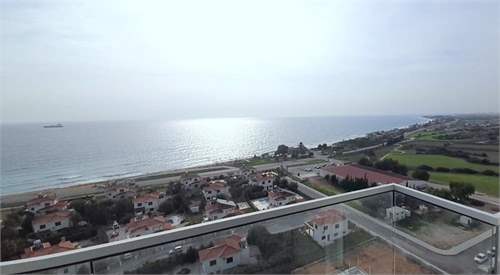 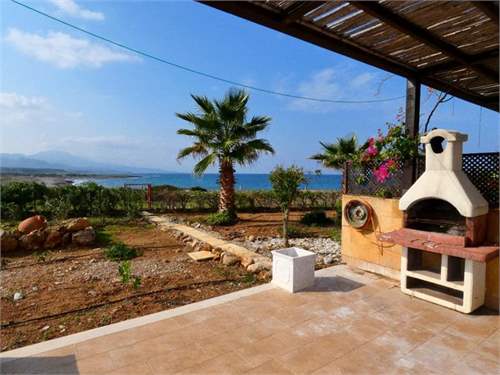 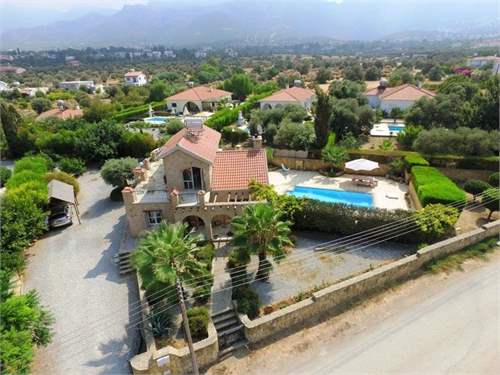