Description of Scotland
The property market in the UK as a whole continues to go from strength to strength, though the differences from one region to the next can be quite staggering. Average property values in London have spiked, but as the capital city moderates, Scotland has begun to outperform its southern neighbours. Following the referendum's decision to remain part of the UK, the country’s economy and housing market are both doing extremely well. Major cities like Glasgow, Edinburgh and Aberdeen are thriving, while tourism has never been healthier. From business lets to investment in student housing properties and right through to year-round tourism, Scotland's cities may not be quite on-par with London, but they have their own strength that is undeniable.

44 properties listed for sale in Scotland 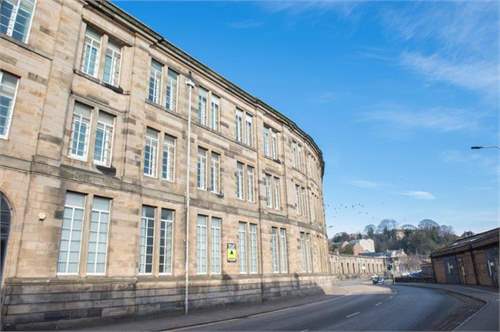 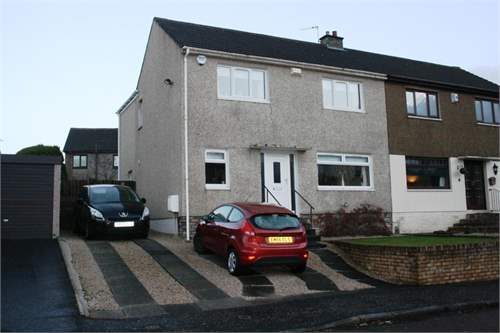 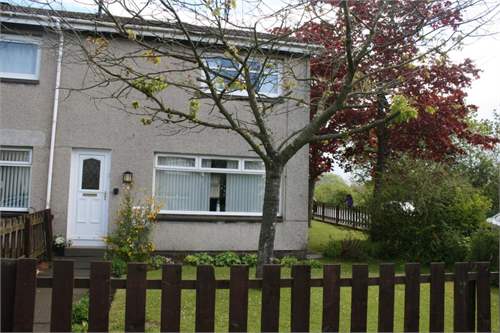 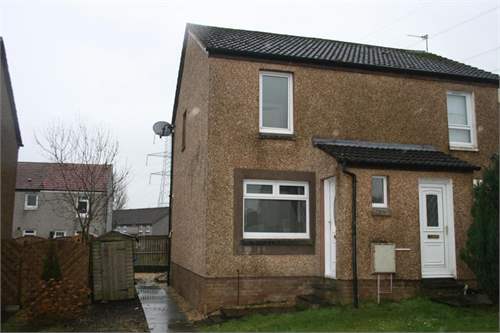 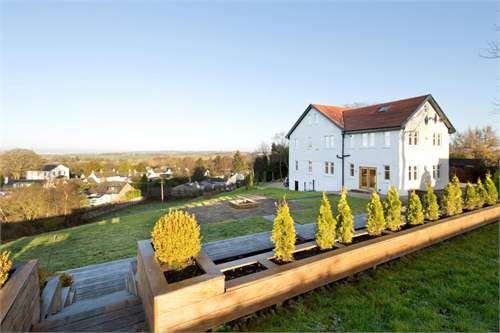 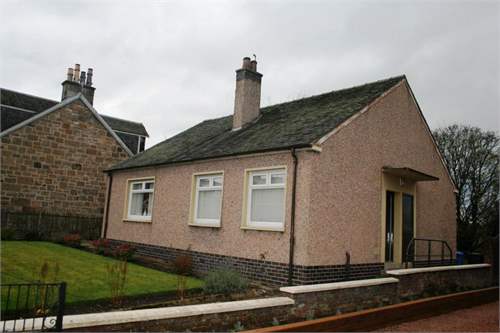 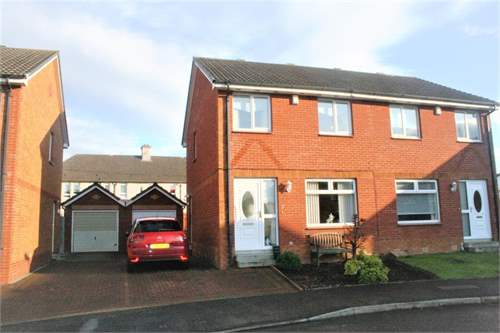 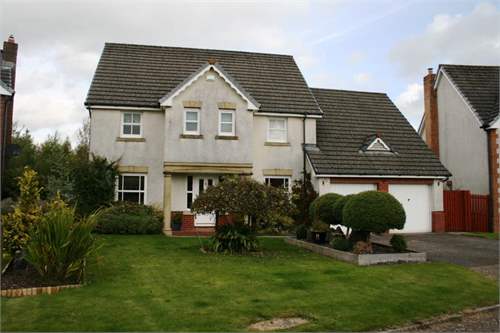 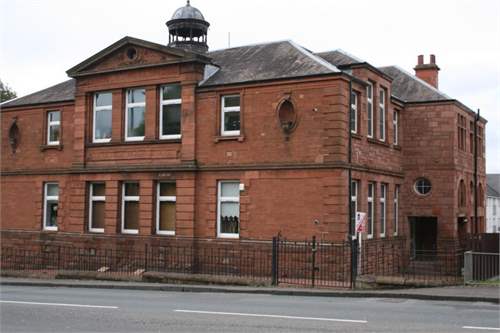 Waterloo
Welcome! Register or Login for the best international property experience.
Welcome Back ! Access your profile, saved searches, property shortlist, and more! Logout
Already have an account? Login
Don't have an account? Register