Description of Miami-dade County
America’s property market is doing better than any year since 2008, though even during the worst of the economic slump, there were certain regions that didn’t seem to take much of a hit at all. Dade County is one such example as with the city of Miami in its borders, it was never likely that the property market would roll over and play dead. The area remains as popular with property investors as its titular city is with tourists. Property opportunities across Dade County range from stunning beachfront apartments in Miami to long-term business rental condos downtown and right through to country retreats on the outskirts of the Everglades. The year-round tourist trade is, of course, off the scale and represents a big money-spinner for those getting hold of the most in-demand rooms. 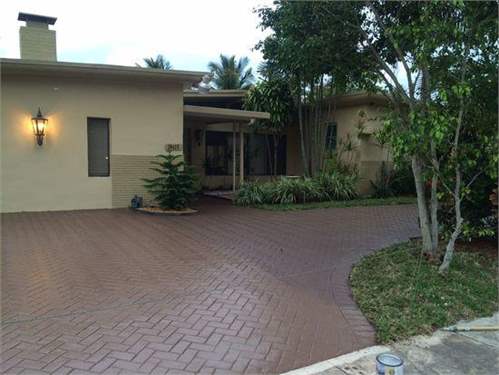 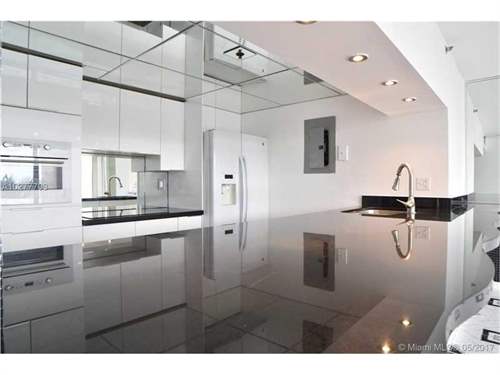 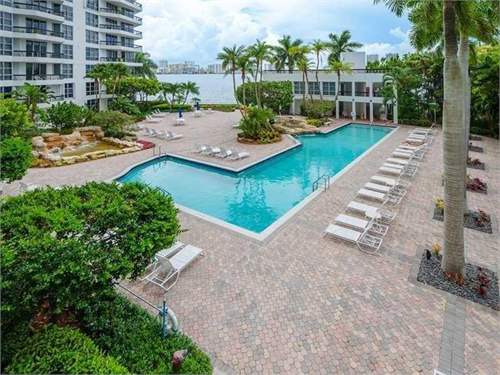 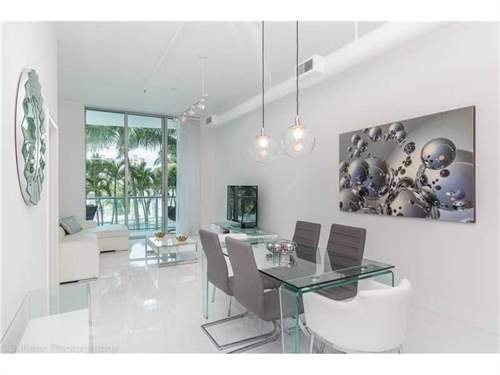 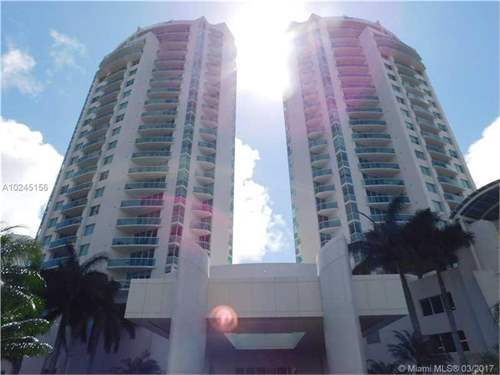 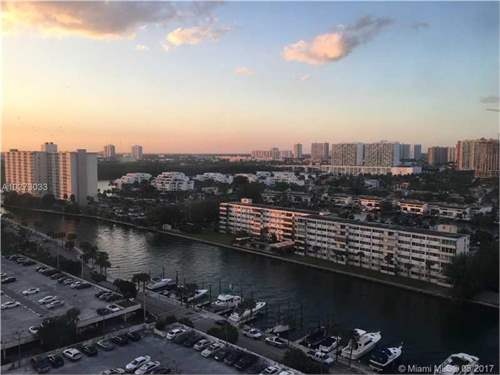 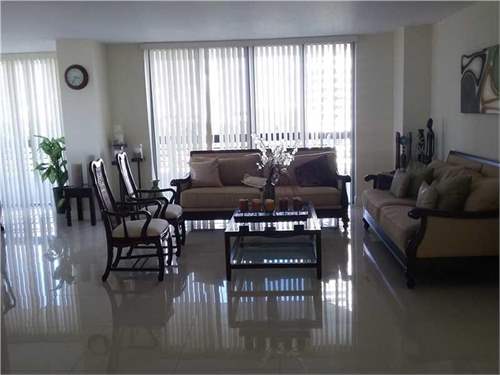 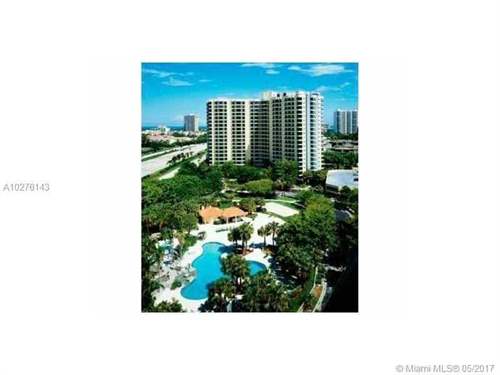 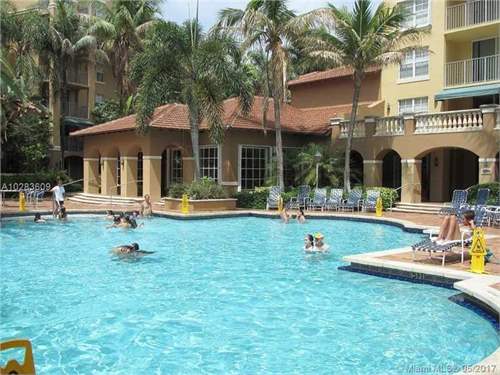