Description of Illinois
Illinois was one of the North American states that weathered the economic downturn better than others…at least in terms of the region's housing market. Things haven't returned quite to the levels of their pre-crash peaks, but hedge your bets wisely in areas of key interest and there's no reason why Illinois cannot generate exceptional returns. Winnebago County for example is famed for delivering some of the highest rent yields in the whole of the United States (up to 18 per cent gross), but the same cannot be said for some of the less affluent surrounding suburbs of Detroit. City centre apartments and condos never fail to perform strongly, though buying in can be a rather pricey prospect to say the very least.

57 properties listed for sale in Illinois 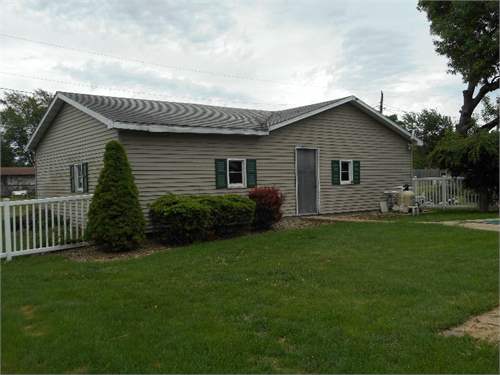 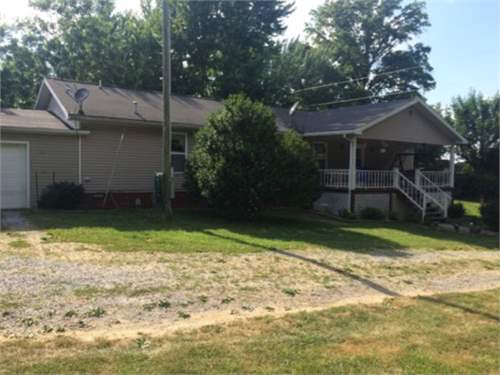 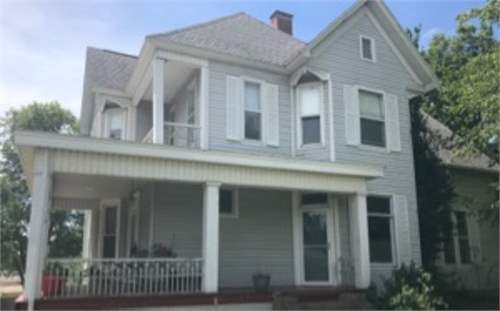 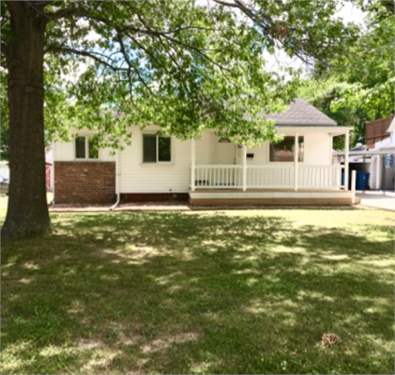 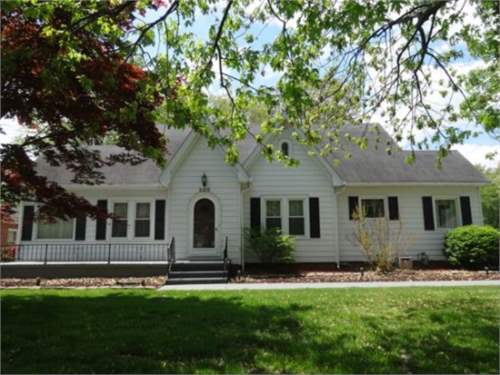 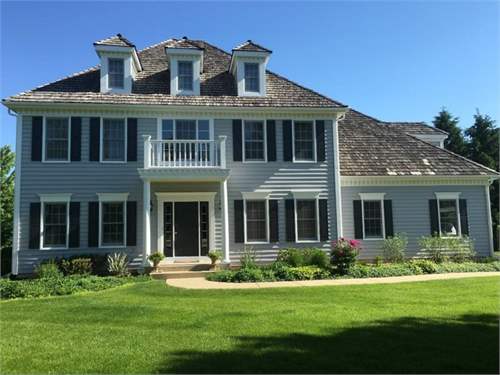 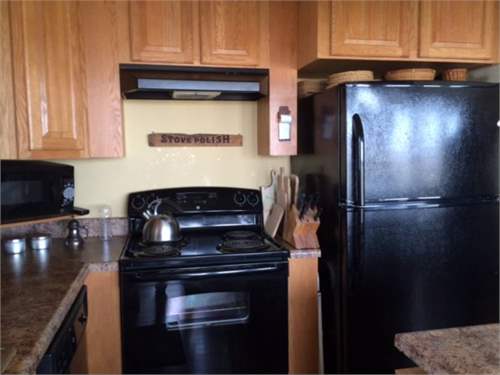 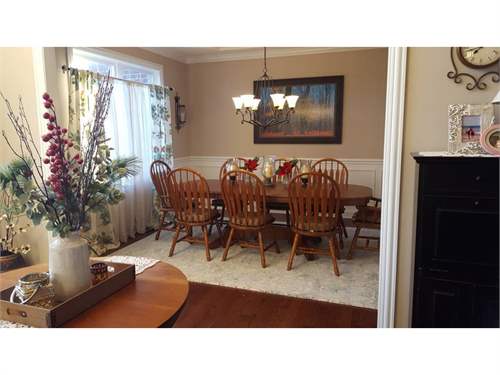 Winslow
Welcome! Register or Login for the best international property experience.
Welcome Back ! Access your profile, saved searches, property shortlist, and more! Logout
Already have an account? Login
Don't have an account? Register