Description of Croatia
The newest member of the EU, Croatia has become increasingly popular among tourists in recent years as the country's international profile as risen. But resolved legal issues have led to a growing number of investors as well. The 2007 financial crisis saw the country's real estate prices and sales drop significantly, but visitor numbers remained strong, particularly on the Adriatic coast. With 5,000 km of coastline on offer, holiday homes near the beach are the most sought-after. Indeed, places such as Dubrovnik have seen rising interest from overseas buyers. In 2013, Croatia's membership of the European Union was approved 10 years after it applied - a decision that has boosted the country's economic standing and also seen international interest continue to rise.

203 properties listed for sale in Croatia 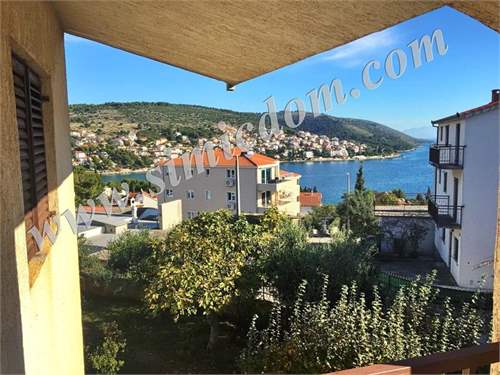 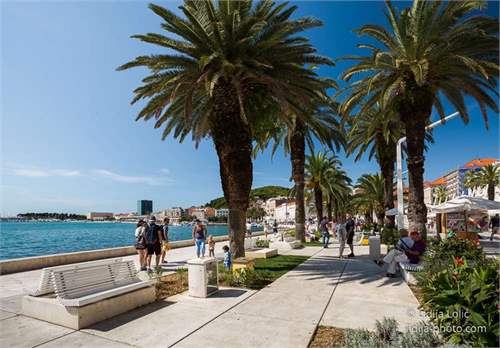 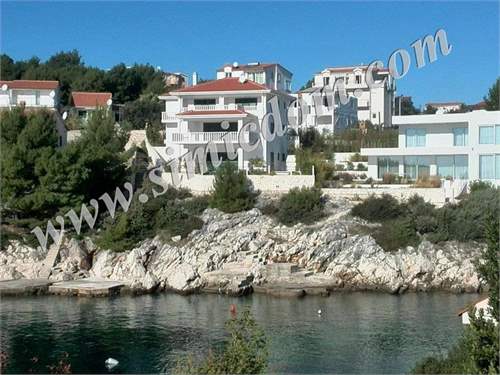 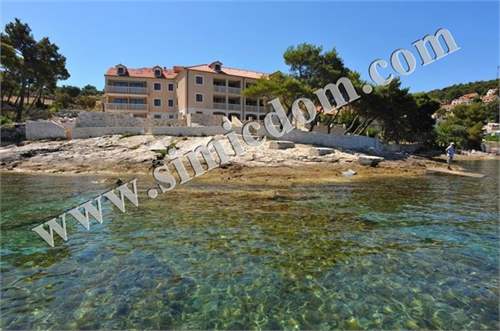 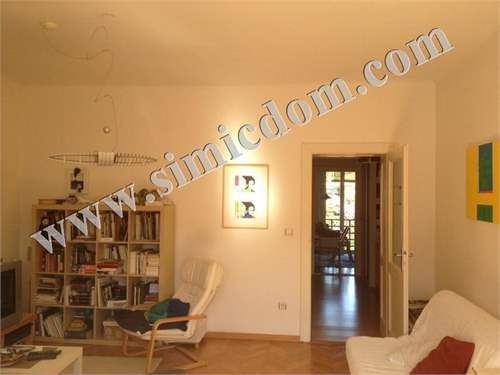 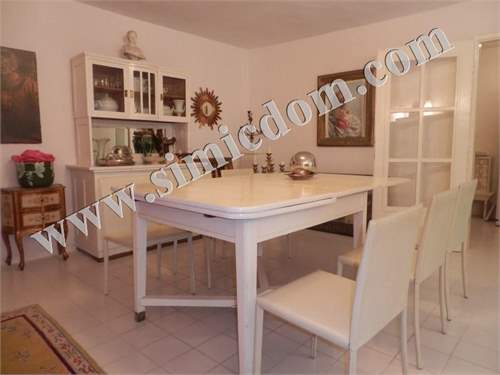 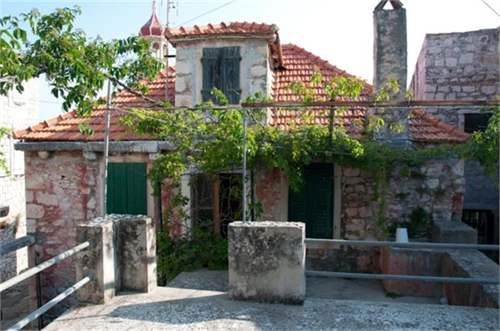 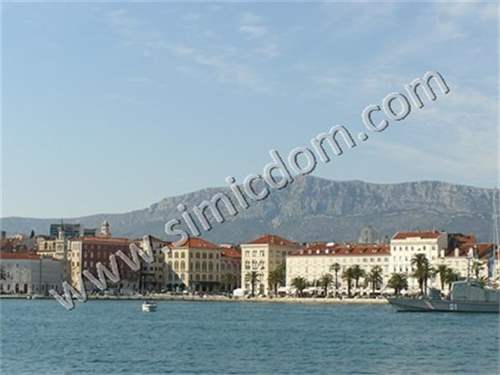 VinisceVis
Welcome! Register or Login for the best international property experience.
Welcome Back ! Access your profile, saved searches, property shortlist, and more! Logout
Already have an account? Login
Don't have an account? Register