Description of Bavaria
Bavaria is, in many respects, quintessentially German, though it shares a great many characteristics with Austria to the south – and entirely to its credit. An area steeped in ancient tradition and values, the Bavarian way of life is quite intoxicating and never fails to draw millions of tourists into the region year after year. After a couple of steady years of impressive acceleration, property values across Germany as a whole are beginning to slow. But while some of the country’s major cosmopolitan centres, such as Berlin, struggled to add 1 per cent to property values in early 2014, many of Germany’s more rural areas saw values spike by as much as 10 per cent. From an investor’s perspective, perhaps the most attractive thing of all about Bavaria is a unique year-round charm that keeps the region packed to bursting with visitors largely every day of the year.

14 properties listed for sale in Bavaria 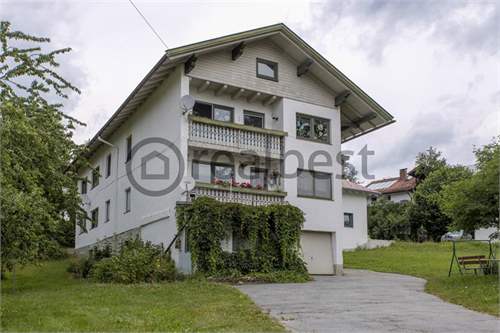 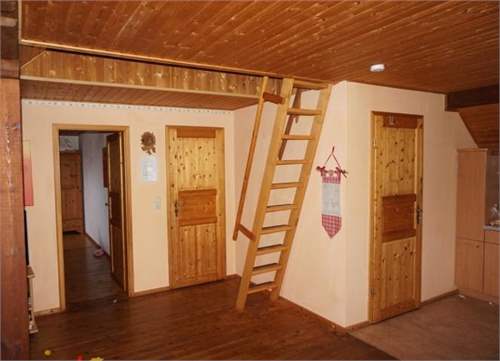 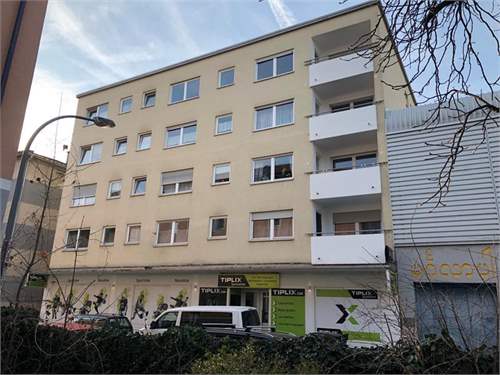 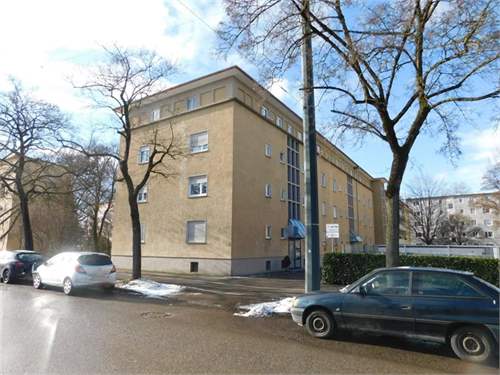 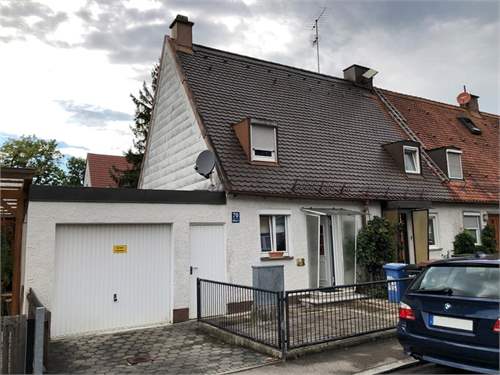 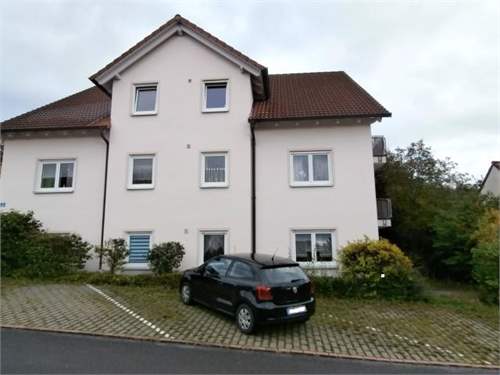 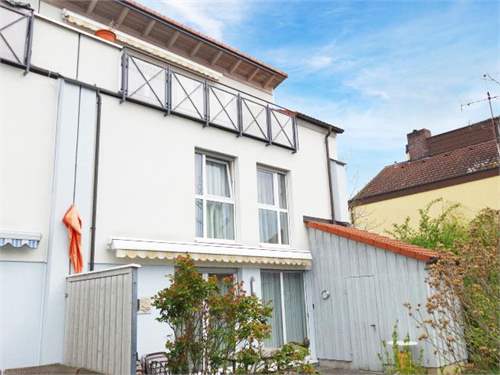 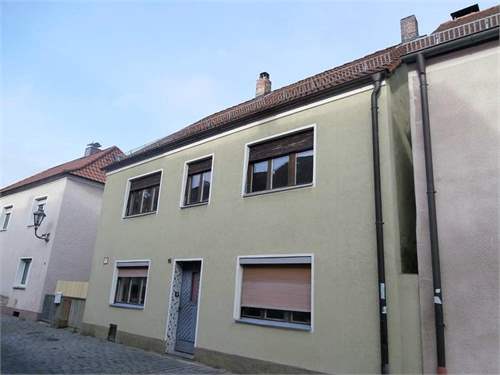 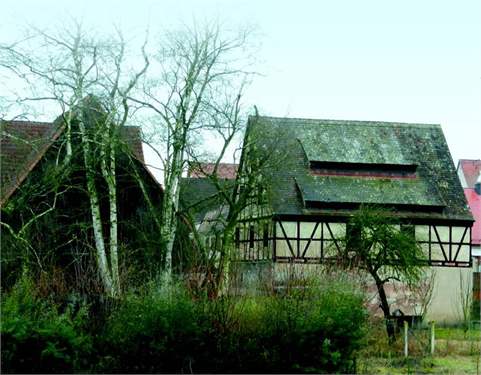 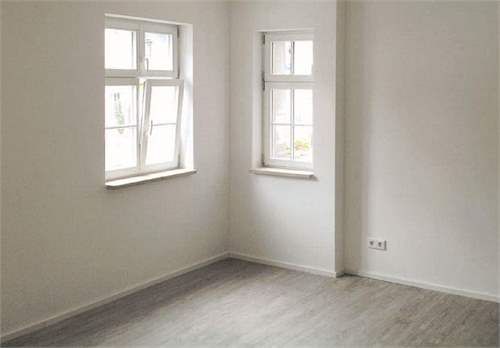 Berg Am LaimBodenmais
Welcome! Register or Login for the best international property experience.
Welcome Back ! Access your profile, saved searches, property shortlist, and more! Logout
Already have an account? Login
Don't have an account? Register