Description of Bremen
Bremen may not be what you could call a major pull for international tourists – at least not on the same level as Berlin or Munich – but Germany's smallest state is nonetheless capturing the attention and imagination of more travellers than ever before. The history of Bremen is among the richest of any region in Germany, while the historic centre of the city of Bremen itself is an absolute jewel in Germany's crown. The expansion of cheap international airline routes in and out of Bremen has increased tourist numbers exponentially, while strong local commerce and industry keep the local economy strong. Investment prospects range from short-term holiday lets that tend to peak during the summer months right through to mid-term student lets and a healthy property resale market.

3 properties listed for sale in Bremen 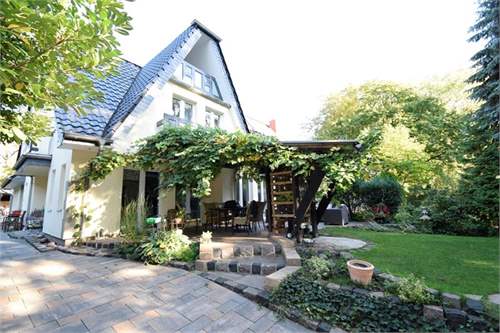 Hemelingen
Welcome! Register or Login for the best international property experience.
Welcome Back ! Access your profile, saved searches, property shortlist, and more! Logout
Already have an account? Login
Don't have an account? Register