Description of Orange County
Florida’s Orange County is perhaps best known for being home to Orlando – the world’s premier theme park and all-round entertainment destination. America’s overall housing market performed stronger in the first quarter of 2014 than it has since 2006 – something that’s been more than evident in tourist meccas like Orlando. For the closing months of 2013, Florida was still the biggest centre for foreclosures in the whole of the US, but from an investor’s point of view the chance of short-sales and bargain investments is simply enormous. Tens of thousands of vacationers flood Orange County every week of the year with little to no letup, regardless of the season. So for short-term holiday lets, at least, it’s a region that continues to go from strength to strength. 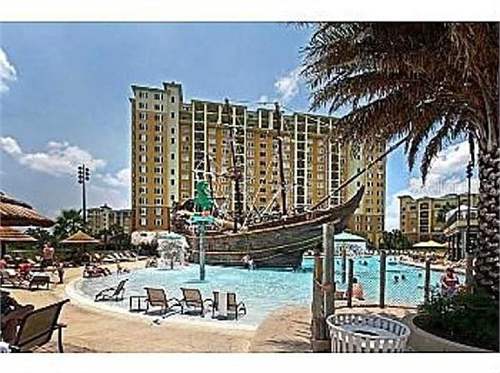 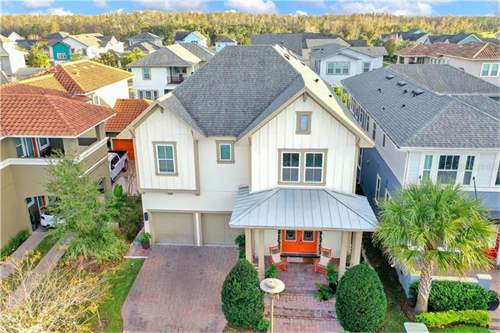 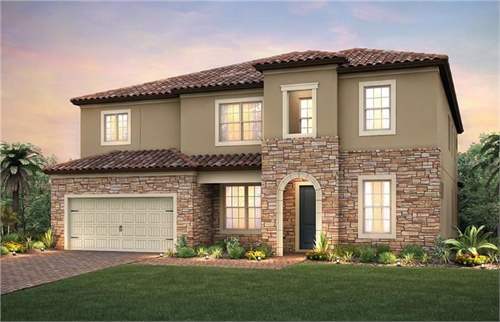